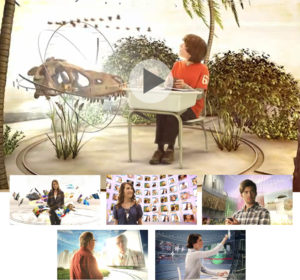 The company needed to increase awareness of their services and the benefits with end users. Managed the end-to-end development of this video which was used in a province-wide awareness campaign; included creative brief and conceptualization, budgeting, scripting, filming and graphic design.

Also developed the strategy, budget and plan for the full awareness campaign, which increased web traffic during that time by more than 600% and increased organic search traffic by more than 300%.